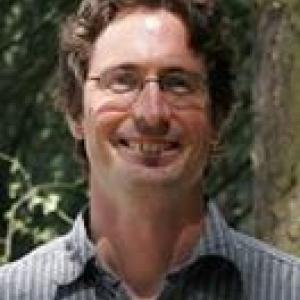 Biography I teach in the areas of global studies, political economy, and film studies as well as in the Fairhaven Core. My most recent publications are race, democracy, and education (Journal of Human Development and Capabilities) and on film and Chilean nationalisms ([In]Transition.)  My current research and teaching are on film and nationalism. My PhD research compared labor markets and ethnic conflict in Mandate Palestine and Northern Ireland (University of Washington 2000). As a naturalized American I am passionate about immigration reform; I am a runner and speak passable Spanish. Interest Areas Global Studies; Political Economy; Film Studies with foci on cinema and nationalism, and the Middle East.